Weather Forecast
50.0°, Overcast
Millsap has no comment on whether inmates, BCSO personnel have tested positive for COVID-19 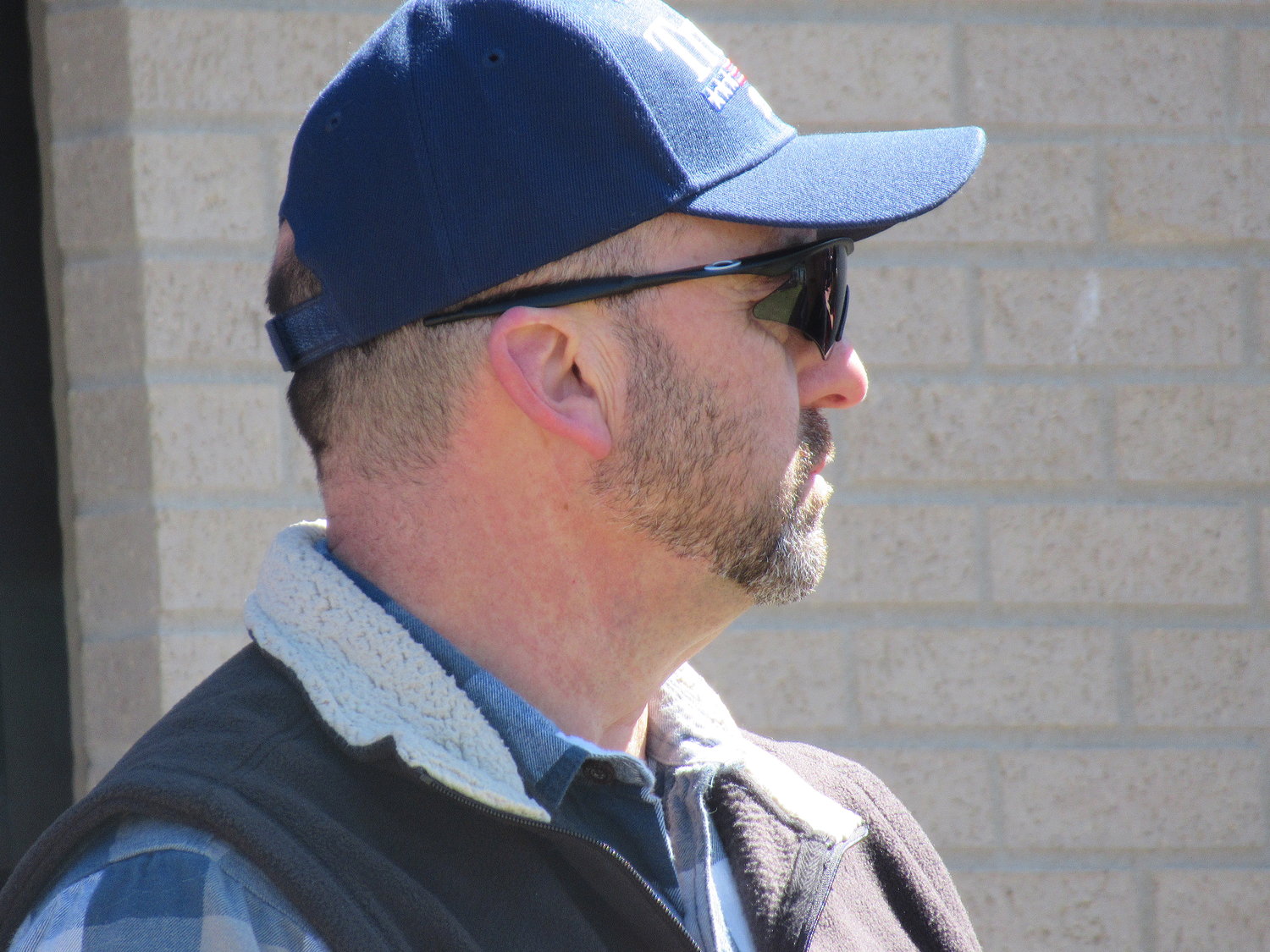 Bartow County Sheriff Clark Millsap said, as of Monday, 90 inmates had been released from the local jail.
JAMES SWIFT/THE DAILY TRIBUNE NEWS
Posted Tuesday, March 24, 2020 11:26 pm
By JAMES SWIFT
Bartow County Sheriff Clark Millsap said the local jail, as of Monday afternoon, had released 90 inmates in the wake of the COVID-19 outbreak.
“We’re releasing all inmates who are eligible for release, such as probationers who have completed whatever they needed to complete,” he told The Daily Tribune News. “The superior court judges, we’ve met with them and they’re signing off on the release of these folks that are not here on a serious crime.”
The majority of those released so far, Millsap said, were being held at the Bartow County Jail on probation violations — usually, for failure to report or non-payment of fines.
“Things like shoplifting,” he said, “but no misdemeanors of a high and aggravated nature and no felons whatsoever.”
Millsap said he hopes the local jail can release as many inmates as eligible in the midst of the coronavirus crisis.
“There’s no danger to the community being released,” he said. “We’re just releasing those who have met the requirements of the State statutes, as far as early release goes.”
Still, Millsap said he has no plans to authorize own recognizance bonds as a measure to decrease the overall jail population.
“I don’t allow any O.R. bonds,” he said. “It’s either a property bond or it’s a bond company.”
Millsap described the jail’s protocols pertaining to COVID-19 prevention.
“If we have a prisoner who comes in that is not eligible for bond, we keep them separate from general population,” he said. “We do not generally populate anybody in these times right now that come in and are arrested … of course, when they come in the medical staff automatically screens them, temperature and all vital signs and anything, before we’ll even bring them into the jail itself.”
On Friday the BCSO announced that onsite visitations at the jail will not be allowed until further notice, with inmates allotted one free video call per week until the measure is lifted.
The BCSO also announced last week that inmate church services, library calls, barber visits and GED classes have been suspended, with an official media release indicating “any activity that mixes inmates from different housing areas will be stopped.”
As for measures to protect sheriff’s deputies and other BCSO employees, Millsap noted that all patrol vehicles are being disinfected following detainee transports. And to limit face-to-face contact, patrol deputies have been asked to take reports by phone “to reduce unnecessary social interactions.”
The Bartow County Sheriff’s Office, Millsap said, is awaiting a new shipment of personal protective equipment.
“The masks have mainly been given to the jail deputies,” he said. “We’re just [using] as much hand sanitizer and hand washing and disinfectant spray and disinfectant wipes as we can, and we’re wiping everything down after every shift and during the middle of the shift — we’re taking other precautions just like everybody else.”
Far and away the department's most needed gear, he said, are heavy duty N95 respirators.
“We have a supply,” he said, “but as you well know, that supply goes fast.”
Millsap said he could make no comments on whether or not any BCSO employees or inmates have tested positive for the coronavirus. However, he said the BCSO has a plan in place if any personnel are confirmed to have COVID-19.
“I hope that we are able to dodge the bullet, so to speak, but the fact of the matter is we live in this day and age and there’s no telling with the incubation period, and you may not see symptoms,” he said. “Then we’ve got to go back and see how many people you came in contact with and if you’re working on a shift, we’ve got to figure out how many of your shift workers or your fellow employees came in contact with you … it’s a nightmare, so to speak, but we’re doing what we’ve got to do.”
With a sheriff’s office that was short-staffed even before the coronavirus outbreak hit Bartow County, Millsap said he would be more than willing to accept any State or federal assistance offered to his department.
“We’ll look into anything we can,” he said.
E-Edition