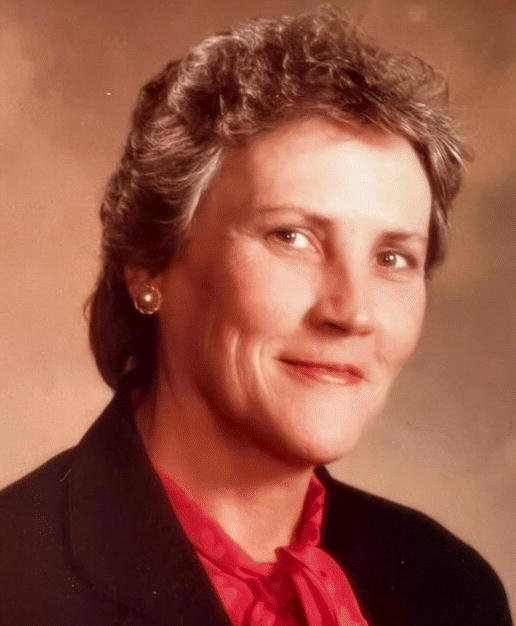 She was born in Commerce, GA on December 21, 1935, the daughter of the late Mary Jo Touchstone Little and Howell Park Little, Sr.

Mrs. Greene was a former school teacher & member of the First Presbyterian Church. Mrs. Greene was always making life better for the community and young people in Cartersville by staying involved.

She taught adults in the basic portion of M.D.T.A. Program. She was the first woman to be elected to the Cartersville School Board, where she served as a member, secretary and president during 1968 - 1976. She operated a home video business. She served as president for the CC and North Georgia Ladies Golf Associations, and the Women's Bowling Association. She was a former member of the Service League. Mrs. Greene was the first president of the Cartersville Toastmaster. She was volunteer coordinator for the First Bartow Crisis Line and volunteered with Advocates for Children of Bartow County.