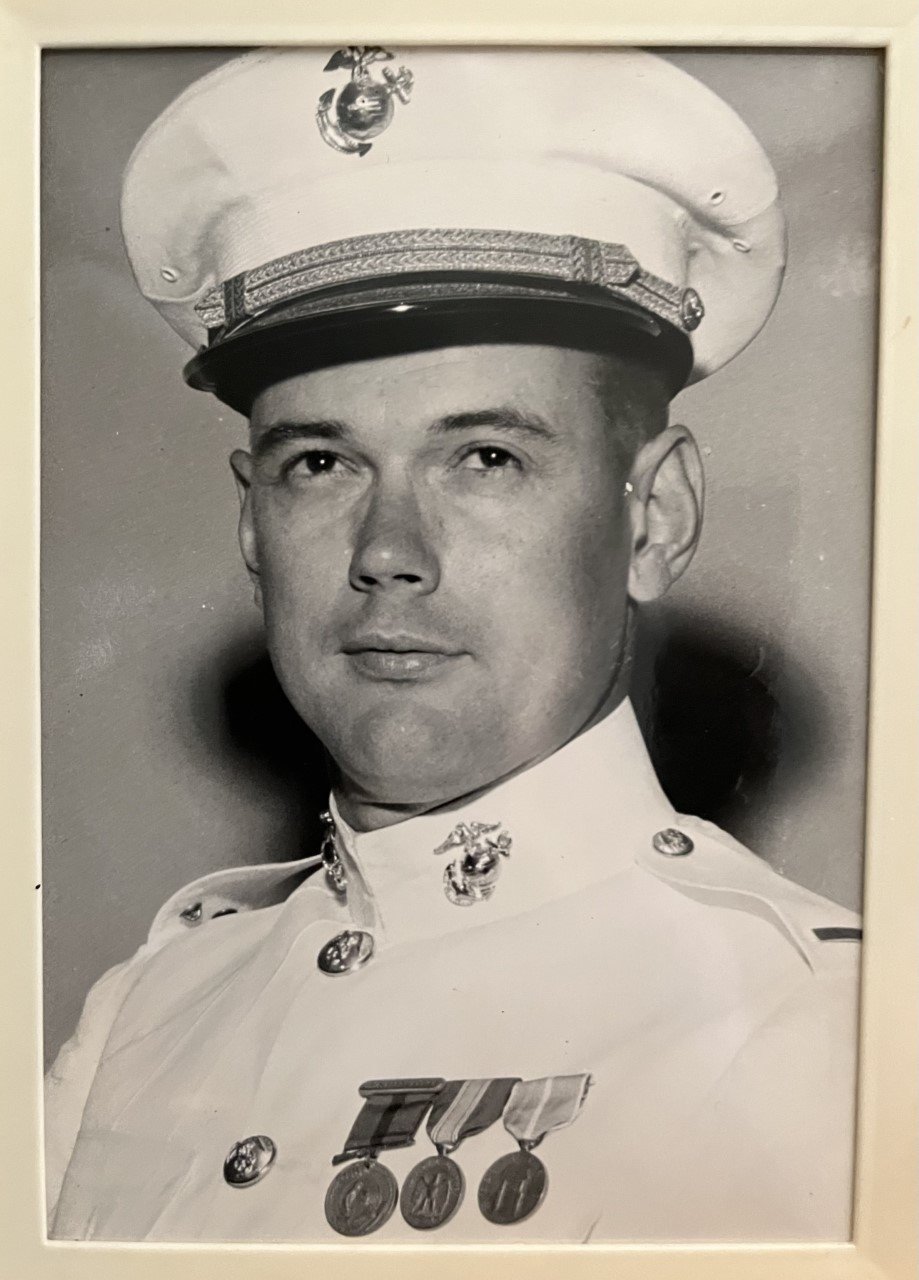 Billy Jacob Fifer, 88, passed away at his home on Saturday, August 6, 2022, with his family by his side. He was born in Hominy, Oklahoma, a son of the late William Marion and Pearl Blake Fifer.

A Celebration of Life service will be held at a later date.

Billy faithfully served his country in the U.S. Marine Corps and retired as a Captain. After his military service he began a career as a corporate pilot. He loved Jesus and his wife Shirley more than anything but also enjoyed flying, fishing, boating, reading and spending time with his family and friends.

He was preceded in death by his wife, Shirley Lewis Fifer; and sons Michael Earl and Robert Lee Fifer.

In lieu of flowers memorials may be made to the charity of one’s choice.

Online condolences may be made at www.jonesfh.org

Arrangements are by Jones Funeral Home-Swansboro.